Members heard about how this local family business has grown since it started in to a national leader in their industry. The Student Leadership Conference SLC is an annual event held at Bentley University consisting of various key speakers, business activities, and networking with others.

Both of these tests consist of two parts; an online multiple choice knowledge test and a skills test to see how well you can use the software in real-life situations. Twenty-seven members finished in the top five places in a variety of events. Maura Sturguess and Nick Koenig will also serve as officers for District 19 during the school year. The conference was the largest conference in the event's 56 year history. At this convention, Maura came away with several honors. They then had to present in front of a panel of three judges. The drive was a huge success with numbers exceeding the set goal.

Held on January 23rd, the FBLA members helped the students make pet treats and imaginary storefronts. A coffee taster demonstrated the system used to test coffee, and a tour of the plant was given.

As FBLA District 19 president, Maura Sturguess was part of the state executive board helping with the state officer elections and facilitating a workshop. Hannah also led the initiative to raise money for earthquake relief for Haiti.

Advisers Jenny Hughes, Susan Mayers, and Sondra Sturguess would like to thank all the students, parents, school staff, and community members for their assistance and support in helping with projects and events throughout the year. Maura will be attending Southwest Baptist University in Bolivar starting this fall where she will major in Accounting and Information Assurance. We learned about their global operations, saw what it's like to work at Hudl and heard from several of their team members about their roles in the company. During the program FBLA members were recognized for their participation in various activities throughout the year including community service projects, district and state competitions. She is the owner of Branc's Bunk House in Dunning. Future Business Leaders of America designed a new point-based system for membership this year, in order to increase active membership. The company's president attended one of our chapter meetings, provided a little introduction the company, and connected with each of our members by answering any questions they might have regarding the real business world. We sold bracelets, and all of the profits will be going to the March of Dimes. Special awards were given to Maura Sturguess and Anna Pitchford in honor of their outstanding leadership as District 19 officers. The FBLA-PBL mission is to bring business and education together in a positive working relationship through innovative leadership and career development programs. Kelly Critten, student teacher from Northwest Missouri State University, also accompanied the students to the district competition. Everyone who came in to donate received a free T-Shirt. Savannah Sturguess was elected as District 19 Secretary and Jaylene Sturguess as Treasurer for the school year.

This was a first for the chapter and they placed 3rd with a tree made of neckties. Local advisers Jenny Hughes and Sondra Sturguess and accompanied the students to the conference. 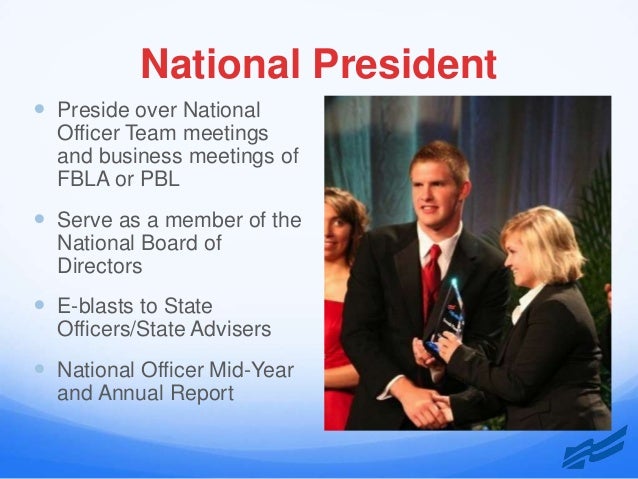 Raymond Central Our chapter has been raising money for the March of Dimes by selling bracelets. The company's president attended one of our chapter meetings, provided a little introduction the company, and connected with each of our members by answering any questions they might have regarding the real business world. 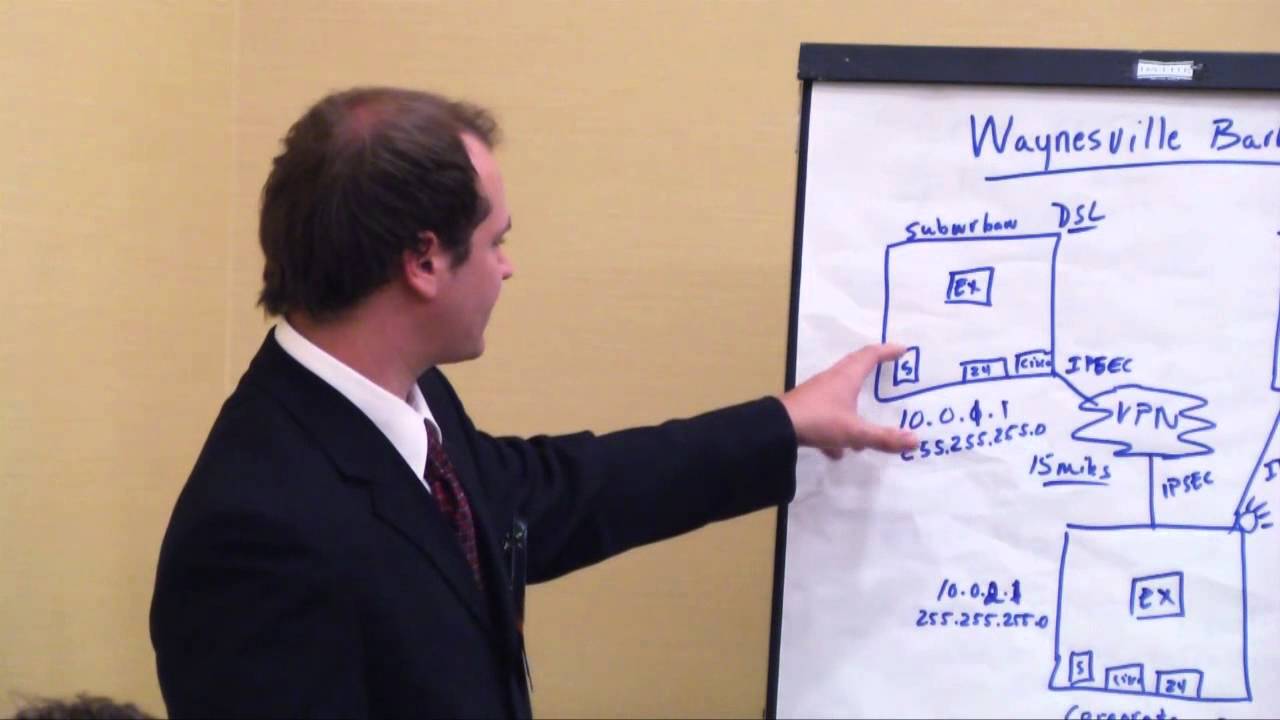 FBLA provides members the opportunity to hone their skills that will help them now and in the future.